According to the Royal LePage House Price Survey, Canada’s residential real estate market saw substantial price growth in the first quarter of 2017. While the majority of Canadian housing markets posted modest gains, price appreciation across much of Ontario significantly outpaced the rest of the country. Meanwhile, the pace of home price appreciation in Greater Vancouver was noticeably lower than the historic highs witnessed in 2016, and for the first time since 2013, home values for the region as a whole declined on a quarterly basis.

“For the first time in several years, real estate markets in Vancouver and Toronto are headed in opposite directions,” said Phil Soper, President and CEO, Royal LePage. “The Vancouver market stalled, as confused consumers took to the sidelines after a series of uncoordinated moves by all three levels of government. With its housing shortage becoming more acute, Toronto easily stepped forward to assume the title of Canada’s most overheated real estate market.”

Significant home price appreciation, causedby market dynamics similar to those that have driven housing activity in the Greater Toronto Area, is being seen across the entire “Golden Horseshoe” region of south-central Ontario, and as far away as Windsor and London in southwestern Ontario. In fact, the torrid pace of home price appreciation in much of Ontario contributed almost half of the national aggregate home price increase in the first quarter, with the rest of Canada appreciating by a healthy, but much lower, 6.4 per cent year-over-year when excluding all Ontario-based regions.

“The overall Canadian market is healthier in 2017 than it has been in years, yet the downside risks are greater too,” concluded Soper. “Our economy, which has recovered nicely from the 2014 oil crisis, is sadly dependent on moves by an unpredictable U.S. federal government and can be swayed by unforeseen global events, such as fallout from Europe’s restructuring. Still, housing activity is strong and prices are rising at a healthy mid-single-digit rate across the land. The trend in Alberta, Quebec and Atlantic Canada is particularly encouraging. Our concerns with the state of Canadian real estate begin and end in Toronto and Vancouver.” 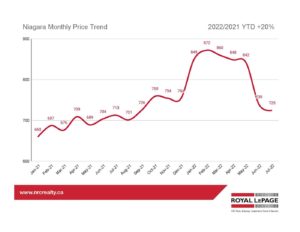 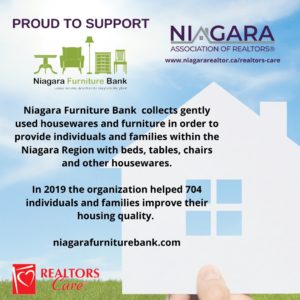